Together Everyone Achieves More

The Super Student: Balancing Work, School, and Life Like a Pro

Teams are more than just a collection of people; teams produce synergy and create an outcome that is greater than the simple sum of its individual members.

Teams are effective in achieving challenging goals when its members distribute knowledge and communicate well. But, they become even more effective when some leadership is shared between its members. Team Oriented Leadership raises trust and involvement and helps all team members participate to achieve more. It is focused on commitment and greater accomplishment. Being an effective team member and a successful team-oriented leader requires some knowledge and a lot of practice!

Taking a quick look at the past, present, and future of leadership, it is important to have an understanding of how leadership views have changed over time, and how leadership studies became more rigorous.

Early on in our history, there was the Trait Era, which existed from the late 1800s to the mid-1940s. The theories presented in this era were that leaders were born, and they had certain traits and characteristics well-suited to lead. These theories examined the leader’s personality, motives, values, and skills.

The Behavioral Era followed, and that era existed between the mid-1940s to the early 1970s. These theories were more on observable behaviors and behavioral approaches and focused on how leaders provide consideration and structure to achieve goals.

Finally, the current Contingency Era emerged, and this era exists from the 1960s to the present. This approach basically says there is no best way to lead and that all styles can be effective. It became clear that leadership is contingent on the situation and on various relevant contextual factors. These situational variables help determine the best leadership style to be used.

Leadership can be defined in many ways. For example, leadership researcher Joseph Weiss (2011) tells us effective leaders have emotional and social intelligence, and that they work to understand the context and culture in leadership situations. Reilly, Minnick and Baack (2011) tell us in their book, The Five Functions of Management, that leaders inspire, provide emotional support, and work to guide and rally others toward organizational and group goals. Nahavandi (2000) says “a leader is any person who influences individuals and groups within an organization, helps them in the establishment of goals, and guides them toward achievement of those goals, thereby allowing them to be effective” (p. 4). And, Ralph Stodgill (1974), a well-known and respected leadership researcher who was affiliated with the Ohio State leadership studies share this view, “There are almost as many definitions of leadership as there are persons who have attempted to define the concept” (p.259).

To us, leadership is influence, and effective leaders build and sustain positive relationships with their followers. Leaders have integrity, and they guide, improve, and inspire others to achieve organizational goals as well as their personal and professional goals.

Let’s look at leadership in teams and decision groups. Today, many organizations continue to innovate. To accomplish specific goals, ad hoc committees are often formed and various departments and teams are structured. Team Oriented Leadership is a contingency theory that continues to emerge, and its central idea is that the team shares some leadership.

This approach to leadership is very effective since team members can all participate and take on various roles to achieve their team goals. It develops unique team culture, which brings trust and collaboration. In addition, it creates synergy and commitment and improves communication. Team Oriented Leadership requires the leader to respect and trust team members and to display unbiased and honest behavior. It also requires team members to be effectively involved and committed.

Teams are created for several reasons such as delivering a one-time project or working together on an ongoing basis. If we all learn how to successfully play in a team, we are one step ahead when it comes to Team-Oriented Leadership. So, how can you become an effective team player?

Here are some suggestions from Mindtools.com to consider:

Remember, being a good team player is not easy. You have to work at it. Today, we use teams in many ways, and sometimes they are brought together to solve difficult problems. Teams are an effective way to impact organizations and people.

TEAM: Together Everyone Achieves More.

Be tolerant of each other and embrace diversity and realize we are all unique and different. Encourage and acknowledge each other, and be mindful that we need each other (John Maxwell).

Bill Davis is an Instructor and Dr. Sadghinejad is an Assistant Professor in the Forbes School of Business® at the University of Arizona Global Campus

Mind Tools. (2010). How to be a good team player- team management training. Retrieved from http://www.mindtools.com/pages/article/newTMM_53.htm.

The Super Student: Balancing Work, School, and Life Like a Pro

2020 Faculty of the Year Award Winners 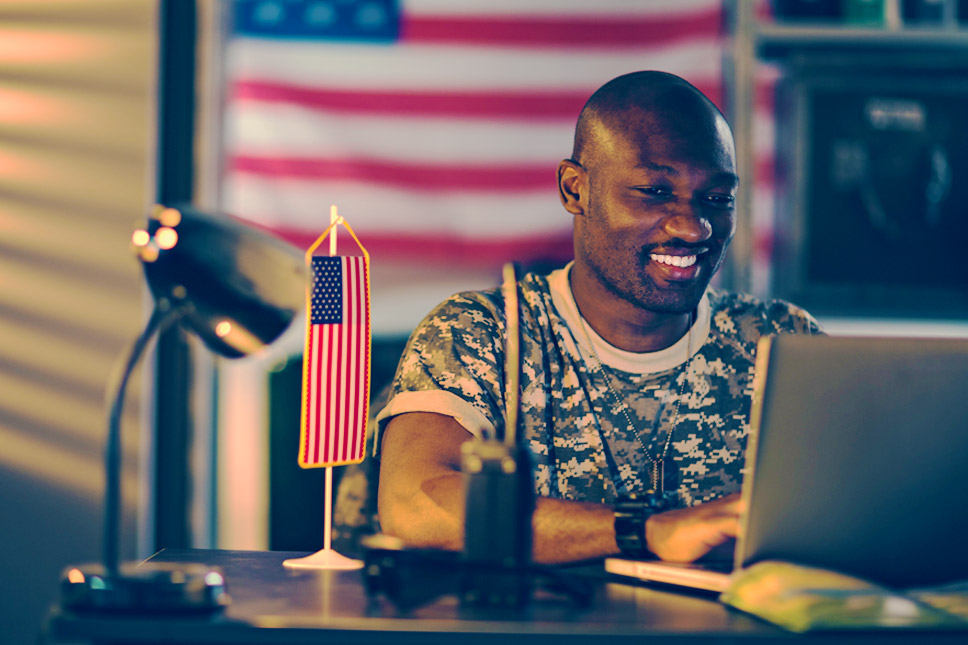 Meant to be more than a blog; it's another way of learning — for us and for you.
Read More
Comments