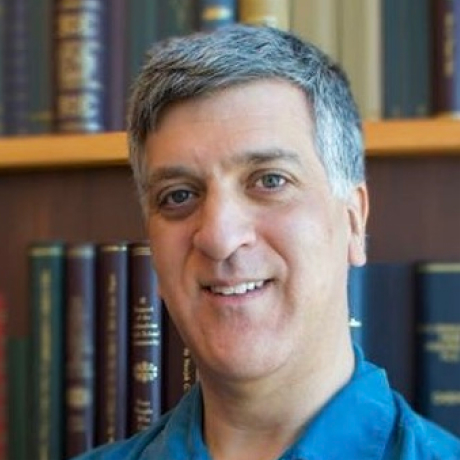 Position
Professor
College
College of Arts and Sciences
Field
Liberal Arts
"Guiding students to discover their passion in life is the most rewarding part of teaching for me."

Dr. Dan Tinianow is a Professor and Faculty Lead for Oral and Interpersonal Communication in the Academic Enhancement Center of the College of Arts & Sciences at the University of Arizona Global Campus. He received a PhD in Mass Communication and a Master of Science in Television/Radio/Film from the Newhouse School of Public Communication at Syracuse University, where he was a University Fellow, and a Bachelor of Arts in Communication Studies with minors in Psychology and Studio Art from Oberlin College, where he graduated with honors. Dr. Tinianow has taught at many colleges over the past few decades, including positions at Syracuse University, Austin College, La Sierra University, Donghua University in Shanghai, China, and Capital University. He also worked full-time in the entertainment industry from 2001-2003, as well as project work from time to time. Dr. Tinianow is a certified hypnotherapist who has lived in Japan and China. He currently lives in Denver with his wife, two sons, and their dog and cat. He was also once a contestant on “Who Wants to be a Millionaire?”

Dr. Tinianow is a past recipient of a Philo T. Farnsworth Award for best educational television program in a five-state region, as well as a past winner of the Stephen H. Coltrin Award for Excellence in Media Education, awarded competitively by the International Radio and Television Society (IRTS).

Dr. Tinianow has presented at such conferences as the International Communication Association (ICA), TechEd, Computer Use in Education (CUE) and Colorado Learning and Teaching Technology (COLTT).