More Info
Home
Blog
Tips and Advice
Income Inequality and the Earnings Gap Between Educated and Non-Educated Workers
May 30, 2016 in Tips and Advice

New Year, New You: 6 Things You Should Do to Jump Start Your Job Search

Income inequality exists in every society or country due to the differences in education, gender, race, region, and/or other factors. It may impact a society in several different areas, including the economy, education, crime, and health and life expectancy.

Education is arguably one of the primary factors that cause income inequality. Recent studies show that the earnings gap between workers with a Bachelor’s or more advanced degree and workers with a high school diploma has been widening. And this widening of income inequality is said to negatively affect higher education. As those non-educated workers become poorer, they have difficulty sending their children to college.

Some economists claim that if our society can produce more college-graduating workers, income inequality between educated workers and non-educated workers may be reduced. How can it be possible?

How Does Income Inequality Affect the Economy?

Why Has the Income Inequality Gap Between Educated and Non-Educated Workers Been Widening?

However, there are some other economists who state that income inequality has little or nothing to do with education. Elise Gould argues that even Bachelor’s and advanced-degree workers are not in high demand (2015).

As we see clearly, the earnings gap between Bachelor’s or higher degree workers and high school diploma workers has been widening since the late 1970s. Some economists claim that if our society produces more college-graduating workers, income inequality can be reduced. According to Carnevale and Rose, the income inequality would decline if 20 million postsecondary-educated workers were added to the workforce (p. 8).

Hershbein, Kearney, and Summers simulated the effects of increasing the college attainment of working-age men. Their simulation results show a positive effect on average earnings and chances of being employed but no significant effect on overall earnings inequality (2015). Yet, their results demonstrate that an increase in educational attainment will reduce inequality in the bottom half of the earnings distribution (2015).

Carnevale, A. P., & Rose, S. J. (2011). “The Uneducated American.” Georgetown University Center on Education and the Workforce.
Retrieved from http://files.eric.ed.gov/fulltext/ED524302.pdf

Hershbein, B., Kearney, M. S., & Summers, L. H. (2015, March 30). “Increasing Education: What It Will and Will NOT Do for Earnings and Earnings Inequality,” The Hamilton Project.
Retrieved from http://www.hamiltonproject.org/assets/legacy/files/downloads_and_links/impact_of
_edu_earnings_inequality_hershbein_kearney_summers.pdf

OECD (2014, December). “Focus on Inequality and Growth.”
Retrieved from https://www.oecd.org/social/Focus-Inequality-and-Growth-2014.pdf

New Year, New You: 6 Things You Should Do to Jump Start Your Job Search 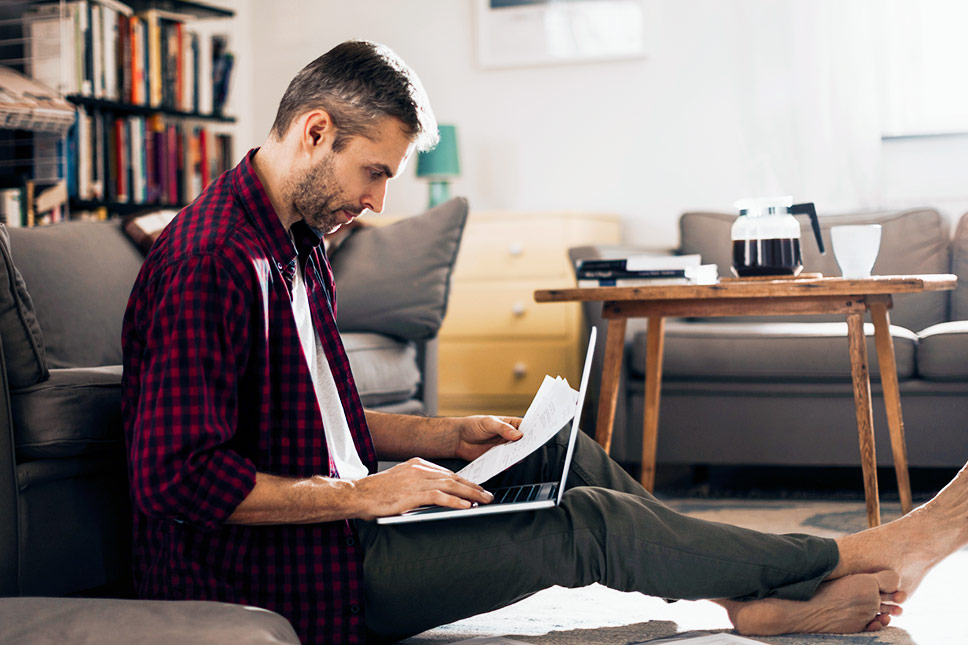 What is a Dissertation? Everything You Need to Know 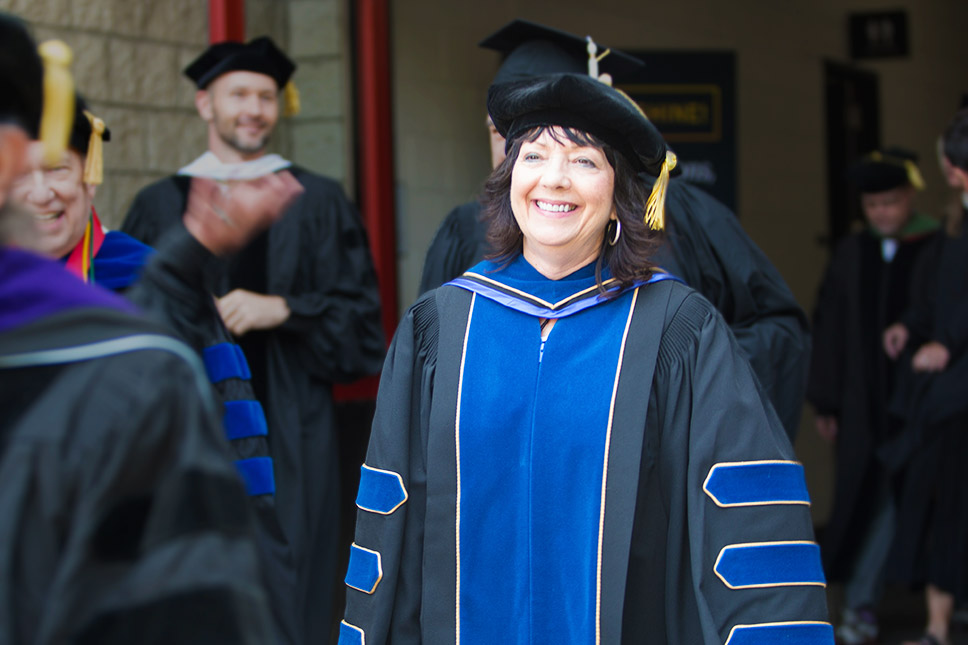 How Long Does it Take to Earn a Doctoral Degree?

Meant to be more than a blog; it's another way of learning — for us and for you.
Read More
Comments