Hispanics and Our Constitution

Many of you know that “National Hispanic Heritage Month” runs from September 15 to October 15. During that month, we will also celebrate “Constitution Day” on September 17. The overlap of these important celebratory events is a chance to discuss the enormous contributions that Hispanics have made to our country in areas concerning our Constitution and civil rights.

Who are some of the Hispanic citizens and organizations that have supported and defended our Constitution in the past? Balkaran (2016) rightfully notes that “Very few Americans understand, acknowledge, and respect the contributions of one of America’s greatest ethnic groups – Hispanics. Never in our history has an ethnic group redefined America as Hispanics have done and continue to do” (para. 1). There is little doubt that the Hispanic culture and presence were felt in North America well before our country was founded. In California, Mexico, Florida, and other Southwestern states, the influence of Spanish explorers began and grew decades before the Revolutionary War.

One very important Hispanic American and leader of the modern civil rights movement that many are not aware of was Dr. Hector P. Garcia, who fought peacefully for the dismantling of segregation signs, racism, and discrimination in many Mexican-American communities in the great southwestern states in the 1940s and 50s. His non-violence philosophy was an important tool in dismantling racism and segregation years before Mahatma Gandhi and Dr. Martin L. King Jr. took up their cause for human rights, justice, and dignity. Garcia’s ideology and commitment towards justice for all later became the cornerstone for the modern-day African-American struggle for civil rights in the 1960s (Balkaran, 2016, para. 2).

Hispanic Americans often suffered similar discrimination and segregation that African-Americans and other minorities did in the early years of our republic. The struggle to gain basic constitutional rights for Hispanic Americans was led by various groups and organizations throughout the centuries. The Japanese-Mexican Labor Association, founded in California in 1903, “began paving the way for economic and social justice for many farmworkers while at the same time demanding the right to be treated with respect and dignity that later became the cornerstone of the NAACP’s mission” (Balkaran, 2016, Para. 8). Hispanics fought for voting rights decades before the passage of the Voting Rights Act of 1964. Who remembers that the “Chicano Moratorium” movement was the largest anti-war movement by an ethnic group in the 1960s? That campaign raised “the level of government accountability, the movement resonated certain abiding, tragic themes and raised the awareness of war as a civil rights issue. The themes of this movement are still causing great dialogue and debates in the current social atmosphere. Without this moratorium, government accountability and awareness of war as a civil rights issue may have not started” (Balkaran, 2016, Para. 11).

Many of these people and groups are not well known to Americans, but they need to be acknowledged and honored for their efforts to forge a more equal and humane nation. All of the individuals and organizations examined share something in common: a vibrant and consistent belief in our Constitution and the core values of civil liberties and civil rights embedded in this document. All sought and are trying to create a nation that upholds and fights for the fundamental ideals found in our Constitution.

Written by John Ackerman, PhD and Gabe Jolivet, PhD of the University of Arizona Global Campus for Constitution Day, 2017

John Ackerman, PhD is an Associate Professor of Political Science and International Relations.

Balkaran, S. (2016, October 17). The Hispanic struggle and the foundation of America’s civil rights movement. The Hispanic Outlook on Education Magazine. Retrieved from https://www.hispanicoutlook.com/stephen-balkaran/2016/10/17/the-hispanic-struggle-and-the-foundation-of-americas-civil-rights-movement

How Important is Early Childhood Education? 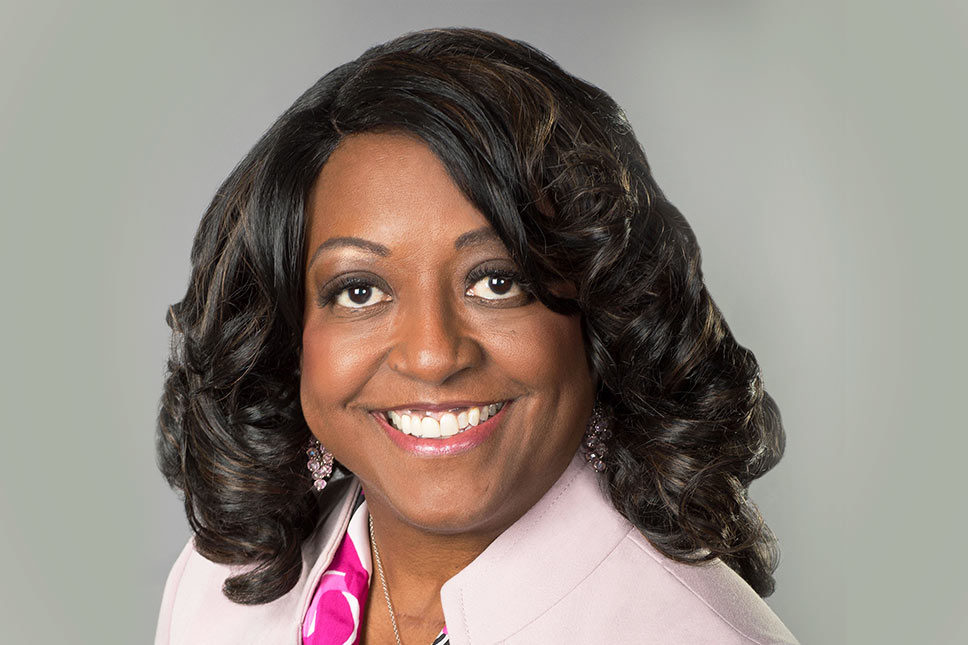