Eight Seasonal Holidays from Around the World

The arrival of the fall and winter seasons brings anticipation and preparations for many who celebrate holidays this time of year. From religious to cultural observations, there are many holidays to learn about. Here are eight diverse holidays to mark on your calendars this year.

The “Feast of the Sacrifice” comes around each fall, its exact date varying due to the lunar calendar. The Islamic holiday is significant worldwide and honors the willingness of prophet Abraham to sacrifice his son. Families traditionally dress in fine clothes and meet for prayer in a mosque or large congregation. They sacrifice their best halal domestic animals to symbolize Abraham’s sacrifice. In the end, the community shares most of the meat to ensure that all may partake in the celebration.

The “Festival of Lights” is a five-day celebration that falls in November or December each year. It celebrates the attainment of nirvana by Mahavira, an Indian sage, as well as the death anniversary of Swami Dayanand, a Hindu religious leader. Celebrated largely in India, Nepal, Sri Lanka, Myanmar, and other Asian countries, the holiday involves the lighting of small clay lamps to symbolize the victory of good over evil. Those celebrating wear new clothes, burst firecrackers, and share sweets with loved ones.

December 5 brings the centuries-old tradition of Krampusnacht, a Germanic tradition celebrated in countries such as Austria, Hungary, Slovenia, Czech Republic, and of course, Germany. The legendary counterpart to St. Nicholas, who is celebrated the next day and rewards good children, Krampus is said to punish children for being naughty. His character derives from the son of Hel in Norse mythology and bears fangs, horns, and a whip. Kindly St. Nicholas is remembered on December 6 for his devout faith, focus on giving more than receiving, and care for the needy. Many observe the day to offer a spiritual dimension of gift giving and to anticipate the Christmas holiday arriving soon after.

December 8 is the Buddhist Day of Enlightenment, commemorating the day in 596 BC when the Buddha, known as Shakyamuni or Siddhartha Gautama, experienced enlightenment under a Bodhi tree. The Buddha taught his followers to fit into their surroundings and not draw undue attention or make a spectacle of themselves. The lesson in adaptability and humility is one that many Buddhists and non-Buddhists alike can enjoy and share.

Celebrated December 16-24, this nine-day celebration has roots in Spanish Catholicism, though several Christian branches also celebrate in Guatemala, Mexico, and the Southwestern United States. Families celebrate the anticipation of Christmas by moving from house to house in procession with a candle in a paper lampshade that each house signs. The procession finally comes to an end at a home or church where families feast, sing carols, and break piñatas.

An eight-day Jewish holiday, Hanukkah falls on the 25th day of Kislev on the Hebrew calendar. The holiday celebrates the Jews’ victory over a tyrant king and the rededication of the temple in Jerusalem after the Maccabean Revolt. Families observe the holiday by lighting the menorah and offering prayers for eight nights, representing the oil that miraculously lasted eight days and lit the eternal flame in the Jerusalem Temple.

Celebrated worldwide on December 25, Christmas is the Christian celebration of the birth of Jesus. “Christmas” derives from “Christ’s Mass” and centers on the Christian liturgical year. It is also a civil holiday in many nations, and celebrations include families decorating their homes with lights and greenery, singing carols, enjoying festive foods, and exchanging gifts.

Created by Maulana Karenga in 1966, this week-long holiday spans December 26-January 1. Communities in the US, Canada, and the African diaspora honor African heritage in African-American culture by decorating homes with colorful art and cloth, reading and reflecting on the African Pledge, and having a candle-lighting ceremony. Communities celebrate seven core principles during this time: self-determination, unity, collective work and responsibility, cooperative economics, creativity, purpose, and faith. The week culminates in a feast and exchanging gifts.

There are many holidays that occur during this season, as well as throughout the whole year. Celebrating diversity and honoring traditions can make seasonal occasions all the merrier.

United Planet. (2013, January). From Christmas to Diwali: Winter holidays around the     world. Retrieved from unitedplanet.org 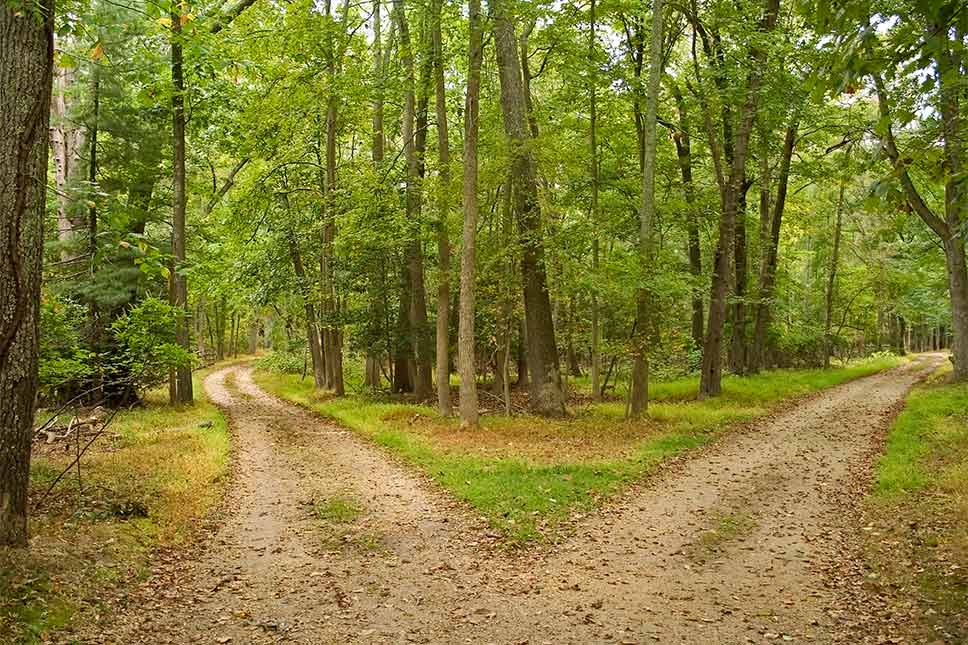 What Can You Do With A Psychology Degree?

May 2020 Faculty of the Month: Yvonne Lozano