If you’re like many at the University of Arizona Global Campus (UAGC), you may be looking for a dedicated place to connect with others in the LGBTQ+ community. Now you have that chance, thanks to the launch of the newly formed LGBTQ+Ally Association at UAGC.

Whether you identify as gay, lesbian, bisexual, transgender, queer, or you are a straight ally, and you are seeking to promote a safe, inclusive environment where you can interact and learn from peers, the LGBTQ+Ally Association might be the right fit for you.

Its creation is thanks, in a big part, to the work of UAGC students, such as entrepreneurial major Joe Rosenfeld. Joe says he saw the need for an LGBTQ+ community at UAGC. However, when he searched online for an outlet, he had no luck in finding one.

“So, with a little bit of tenacity and a lot of excitement, I approached the UAGC club senior leadership team regarding my aspiration to initiate and start this organization,” he explains.

Since its inception, the club’s membership has continued to grow. Joe says he’s been thrilled to the see the flood of support the group has already received.

UAGC’s Title IX Coordinator Leah Belsley, who is a longtime LGBTQ+ ally, serves as one of the club’s chapter advisors. She’s been watching membership requests pour in via LinkedIn and is also enthusiastic about the response she’s seen.

“It excites me that the club was initiated by UAGC students who propelled its formation,” she exclaims. “We already have had so much engagement on our LinkedIn group page,” says Leah. “The club launched only a few weeks ago and we already have over 250 members.”

Think you could find your niche within the LGBTQ+Ally Association? Read on to discover seven reasons you should join today.

1. You’ll Be One of the First Members

Created in March of 2021, the ball has only just started to get rolling within the LGBTQ+Ally Association. The club is really in its infancy, so it’s an ideal time to join.

“I encourage all members to be a part of cultivating the club’s growth,” Belsley says.

In becoming one of the initial members, you can help craft the trajectory of this club from its very beginning and play a role in shaping what the future of the club will look like as it becomes more established.

2. You Can Make Lifelong Connections

Need a support system? Students and alumni who join the LGBTQ+Ally Association will become part of a flourishing group of peers who can offer encouragement and advice in navigating topics important to both the LGBTQ+ community and their allies.

By joining the club, students can share stories, bounce ideas off one another, and find camaraderie with like-minded individuals, while supporting one another both within the academic world and outside of it.

“You’ll have the opportunity to network, meet with other students, make connections, and develop relationships,” Leah explains.

3. You Can Promote a Positive, Inclusive Environment

Although the club has only been around for a couple of months, Leah says she’s been impressed with the warm, welcoming atmosphere the association has formed.

“Many members without prompt have shared their support, personal experiences, and posted welcome messages to the group’s page,” she explains. “It is evident that we are building a supportive and safe space where everyone is welcome and encouraged to participate.”

4. You Can Help Raise Awareness of LGBTQ+ Issues

As stated on the group’s LinkedIn page, the mission of UAGC LGBTQ+Ally Association is to provide a setting for lesbian, gay, bisexual, transgender, queer, and ally students to foster social relationships and professional development events. It’s also been created to increase the engagement of the UAGC community on issues of importance to LGBTQ+ individuals.

According to research compiled by Catalyst.org, nearly half of LGBTQ+ workers in the United States are closeted within their workplaces and 20% have experienced discrimination based on sexual orientation or gender identity.

Creating a space where students and alumni can discuss topics that directly impact their lives allows the group to not only serve as an outlet for finding support, but it can also play a pivotal role in increasing equity and equal rights for LGBTQ+ and their allies.

5. It’s Your Chance to Lead

Currently, the club officers consist of Leah Belsley and Kim Tamares, who both work in UAGC Student Affairs. Leah says the goal is to soon have other students and alumni on the leadership team.

“It would be amazing to see student ambassadors in the club come forward who may serve to steer us forward — individuals who are motivated to engage the group in important topics of conversation,” says Leah.

Joe, who helped initiate the group, says he has a passion for the launch of new ventures and is looking into leading the group in the role of student president. “I would love to see the group eventually turn into a not-for-profit organization, if possible,” he says.

6. The Future is Bright

As a new club, there’s plenty of room for the LGBTQ+Ally Association to expand and further its impact within the UAGC community.

“In the future, I would like to see the group get more involved with the university community, invite guest speakers like faculty and alumni, start a book club, and engage in community service,” Leah says.

Joe adds that he would love to see the group expand even further outside the UAGC space.

“I have a passion for youth and mentorship and hope that we can also be proactive as a group in reaching out to high schools throughout the nation,” he explains. “It would be great to bring together the youth LGBTQ population and maybe have our members be able to volunteer as mentors to this community.”

All UAGC students and alumni, regardless of their sexual organization and/or gender identity, are eligible to join the LGBTQ+Ally Association. Being an ally can be a powerful way to help put an end to discrimination globally and make UAGC in particular even more open and accepting of gay, lesbian, bisexual, transgender, and queer individuals.

With such an active, vibrant response to the creation of the club already, you’ll find it has lots of potential. If you’d like to become a part of the fun, the time to join is now.

To get started, join UAGC Connect today and access the LGBTQ+ Ally Association and other organizations.

Leah Nanaa is a frequent contributor to the UAGC Forward Thinking blog. 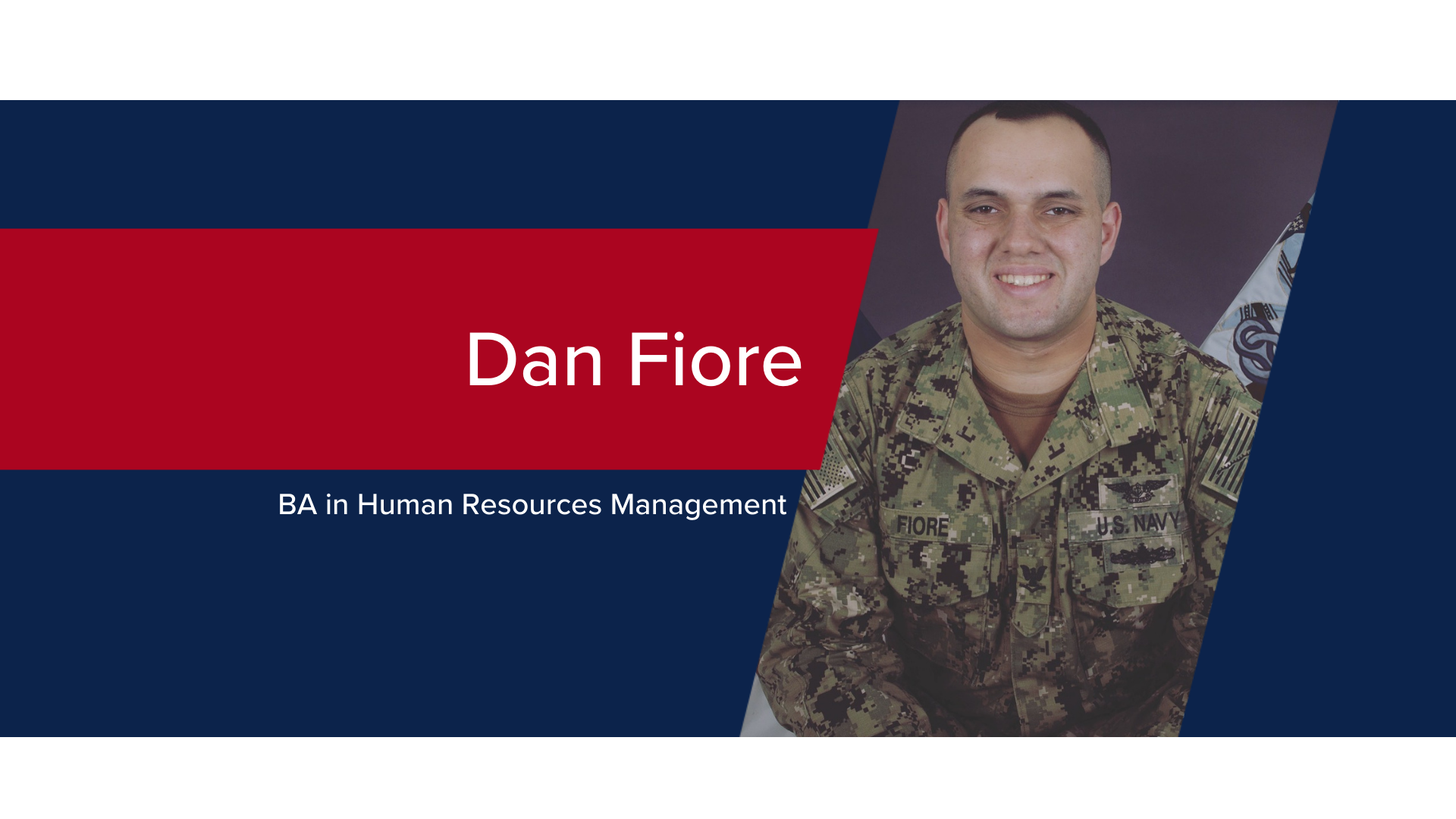