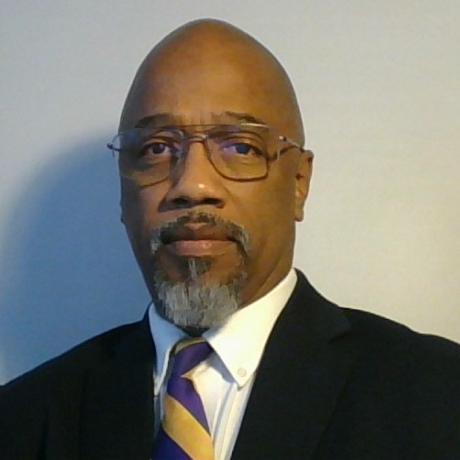 Position
Professor
College
Forbes School of Business and Technology®
Field
Business
"I love participating with students in the learning process because through the gaining of right knowledge, dreams for success can become a wonderful reality."

Dr. William G. Woods holds a Doctor of Philosophy in Organization and Management with a specialization in Leadership from Capella University. He earned his PhD online. Dr. Woods also has earned a Master of Business Administration and a Bachelor of Arts in Management with a specialization in Marketing from St. Ambrose University. He served as an Assistant Professor at St. Ambrose University, a Program Coordinator at Kaplan University, and as a Professor with the University of Arizona Global Campus. He has instructed in both, the campus and online settings and also undergraduate and graduate degree programs. Dr. Woods began his teaching career in 1994. He is the Lead Faculty for the Master of Arts in Organizational Management and is currently serving as the Co-Chair of the Faculty Council. Previously, he served as Faculty Senate Chair for two years after serving as the Senate Vice-Chair for two years. He served for several years on the Board of Directors for the Bridgepoint Education Political Action Committee.