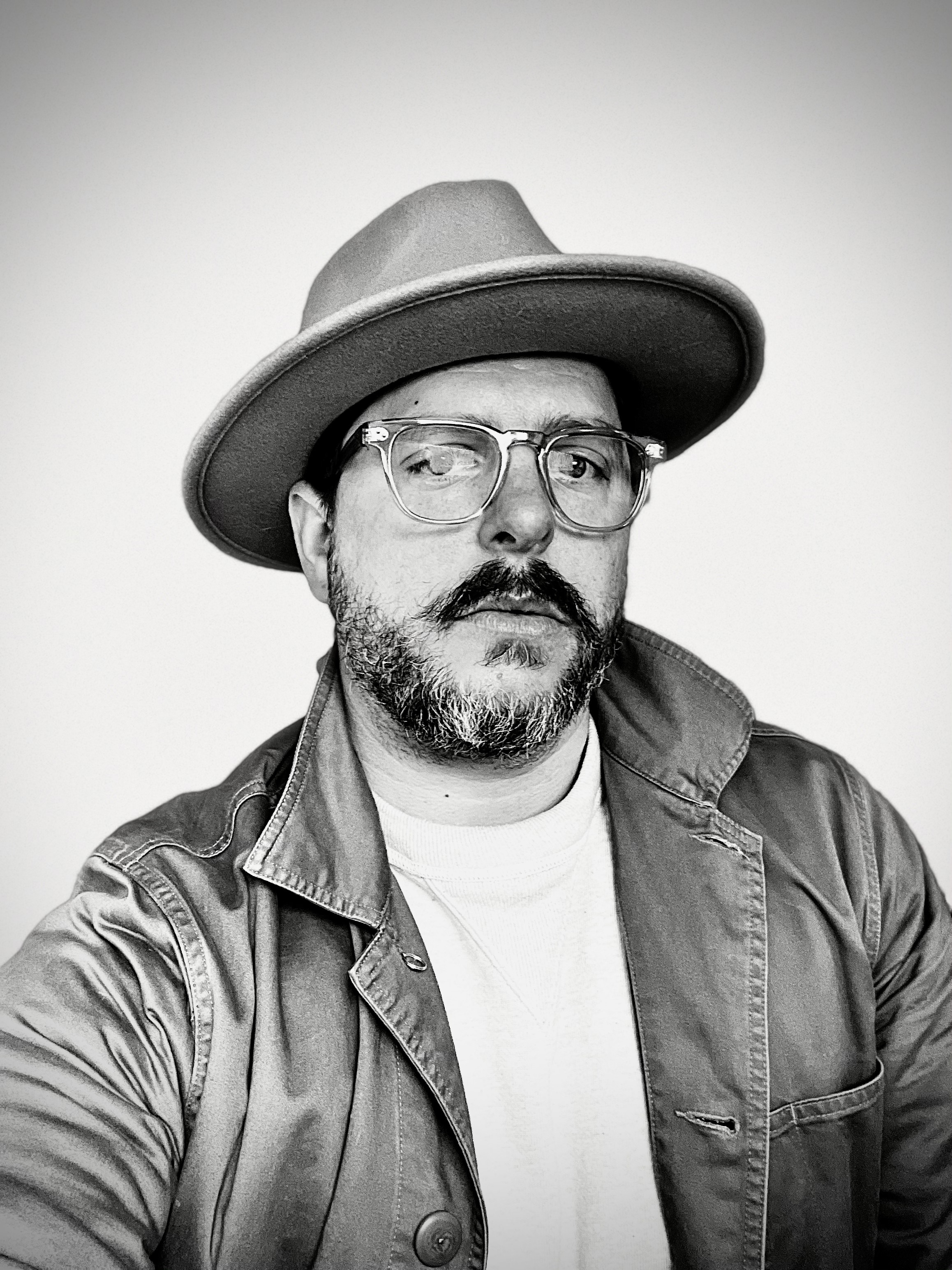 Position
Associate Professor
College
College of Arts and Sciences
Field
Communications
"Understanding stories helps us better understand ourselves and our connection to the world."

Dr. James Meetze is associate professor in the Communication Arts department in the Academic Engagement Center at the University of Arizona Global Campus (UAGC), where he teaches courses with a focus on film studies and writing. He holds a BA in Literature and Creative Writing from the University of California Santa Cruz (where he was awarded the Poet Laureate Award from the University of California), an MFA in Creative Writing: Poetry from Mills College, and a PhD in Mythological Studies from Pacifica Graduate Institute, where he was a recipient of the Joseph Campbell Scholarship. He is the author of five books of poetry, including Phantom Hour (Ahsahta Press, 2016) and Dayglo, which was selected by Terrance Hayes as winner of the 2010 Sawtooth Poetry Prize (Ahsahta Press, 2011), as well as Neki Novi Hramovi (Some New Temples) translated into Croatian by Ivana Bošnjak, and Kasno u Dugome Sada (Late in the Long Now), translated into Serbian by Uroš Ristanovic. He is editor, with Simon Pettet, of Other Flowers: Uncollected Poems by James Schuyler (Farrar, Straus & Giroux, 2010), which was nominated for the Lambda Literary Award. His work has also appeared in numerous chapbooks and literary periodicals and has been translated into Spanish, Turkish, Finnish, Croatian, and Serbian. He is also the author/co-author of Transcending Genre: An Introduction to the Elements of Creative Writing and Film: From Watching to Seeing. With Ken White, he has co-written a number of screenplays, including The Conservationist, which he also executive produced, was an Official Selection at numerous film festivals, and won Best Thriller: Short at the Grand Budapest Film Festival. James previously taught Literature and Creative Writing at the University of California San Diego, California State University San Marcos, and in the MFA Program at National University. Dr. Meetze largely bases his pedagogy on the idea that understanding stories helps us better understand ourselves and our connection to the world. Reading and seeing broadly is something he encourages in all his classes at UAGC, and he enjoys the opportunity to recommend books and films of all genres to his students. He is always pushing students toward deeper inquiry and to recognize their lives reflected in the books they read, the films they watch, and see how the humanities help us to develop greater empathy and understanding of ourselves and each other. Dr. Meetze lives in San Diego, CA.