An intrapreneur, by definition, is someone who takes an entrepreneurial approach from within a large organization. It is someone who challenges conventional thinking to drive innovation, creative thinking, and new ways of approaching business. The people within your organizations who are intrapreneurial are more important now than ever before. These people are the mavericks, the disruptors, the trendsetters, the researchers, and the connectors.

When I was hired at Microsoft Canada to lead all PR and communication activity, it was in the midst of the organization’s transformation. My team was responsible for creating compelling stories about technology and the impact on both consumers and businesses. This tactic involved a departure for Microsoft because the company wanted to capture the hearts and minds of consumers and businesses, which would require a new approach.

As a brand, we tried to connect with things that people didn’t typically associate with our brand. One of the ways was to build parallels between arts and technology. For the launch of the Surface 2 tablet, for example, we hired Deadmau5, one of the world’s top electronica DJs to launch the tablet into the Canadian market. Deadmau5 was a strategic fit because he relies heavily on technology to produce his music—a true intersection of passion and technology. By being provocative, different, and disruptive, we were able to drive a change in direction and have a meaningful impact. Because of advancements in technology and globalization, intrapreneurs are more important than ever. Markets are more connected than ever before, and we can do business anywhere, and at any time, without boundaries. As a result, competition is fierce, and the barriers to entry are low.

5 Qualities of an Intrapreneur

4 Types of Psychology That Enhance Your Career Options 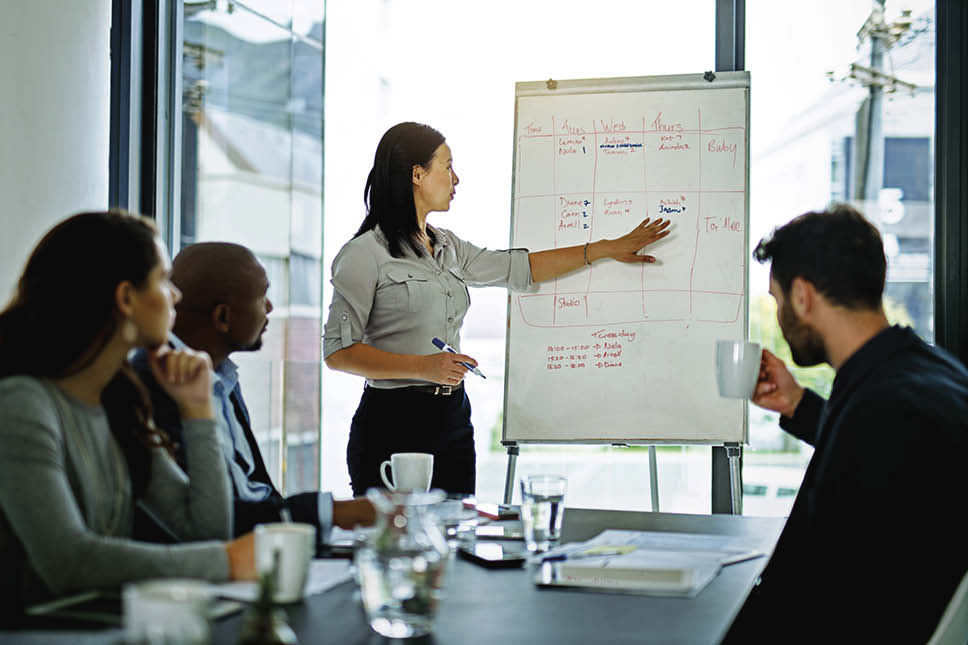 Do You Lead or Follow in Times of Change? | Change Leadership Guide

The Importance of Community Involvement